The Sleepless City is a contemporary urban fantasy series which is a joint project between myself and Elizabeth Noble.  It is set in the fictional city of Boggslake, Ohio.

All covers for The Sleepless City and its spinoff series are by T.L. Bland.

Boggslake, Ohio, might look like a normal city on the surface, but an unseen war is being fought away from the eyes of most of the population.

From their stronghold, Boggs’s Castle, an eclectic team of vampires, werewolves, and other supernaturals fight to keep humanity safe from the things that go bump in the night. More than a team, these men grow into a family, and they’ll need to rely on each other’s strength, because their true enemy is deadlier than they could’ve ever imagined. 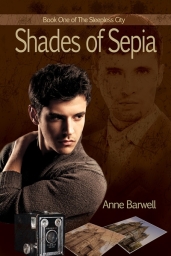 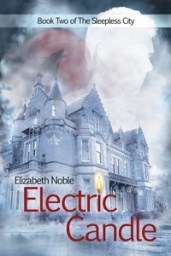 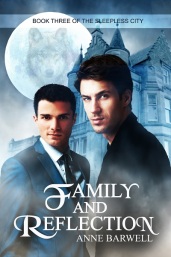 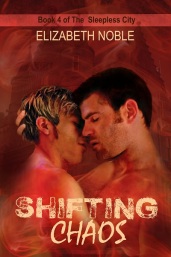 After The Sleepless City I’m continuing Simon and Ben’s story with Double Exposure, which is the first of a new series set in New Zealand called Pōneke Shadows.

Kiwi Psi also takes place in the same universe so watch out for some familiar faces.

For Elizabeth’s spin off series, Akhkharu Nasaru The Vampire Guard, check out the link which leads to her website.

We’ll also be updating The Sleepless City website with these new series as part of our shared world.