Audiobook Tour – Song of the Night by Zoe Burgess

A big welcome to Zoe Burgess as part of her audiobook tour with Gay Book Promotions for Song of the Night.

Book Title: Song of the Night 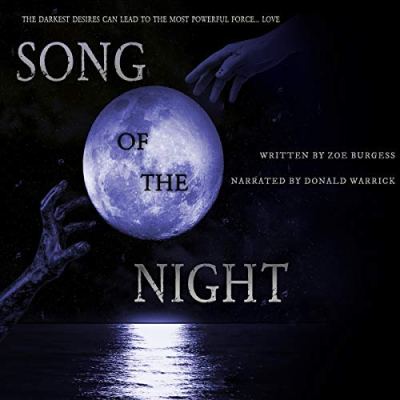 ‘I call it lust, or obsession. I’m too old to remember the meaning of love. This obsession is the closest I can come.’

A tormented boy.
A cursed man.
A love so dangerous it will change them both… forever.

Yue-ren is a young boy, confused about his identity and trying to find his place in the world. Ignored by his mother, who wished for a girl, Yue-ren decided to become one.
He succeeded too well.

Cain has been a vampire for as long as he can remember.
He has seen much, seduced many and killed more.
He has never known love.
Until he meets Yue-ren.
An obsessive love, threatened by those around them, Cain and Yue-ren will have to fight to be together.
Whether Yue-ren will be with his love as human or vampire, remains to be seen. 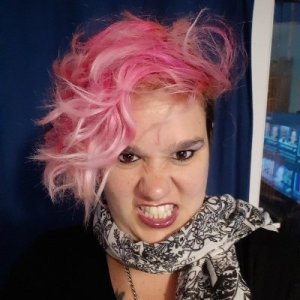 Zoe Burgess is an upcoming author inspired by the works she has read and the genres she loves. Zoe spent her University years studying Media, Japanese Creative Industries and holds two Masters in this ﬁeld, specialising in Gender and Sexuality in anime. This led to expanding her love of manga and anime, presenting research at conventions and conferences, as well as setting up her own art business. The stories and worlds discovered during this time was what inspired her own writing. Zoe realised that her passion for fantasy, her imagination and desire for non-heteronormative story telling could be explored in the ﬁctional worlds she creates.

Now she writes the stories that she herself would love to read and explores themes and genres close to her heart.

Anne Barwell lives in Wellington, New Zealand. She shares her home with a cat with “tortitude” who is convinced that the house is run to suit her; this is an ongoing “discussion,” and to date, it appears as though Kaylee may be winning. In 2008, Anne completed her conjoint BA in English Literature and Music/Bachelor of Teaching. She has worked as a music teacher, a primary school teacher, and now works in a library. She is a member of the Upper Hutt Science Fiction Club and plays violin for Hutt Valley Orchestra. She is an avid reader across a wide range of genres and a watcher of far too many TV series and movies, although it can be argued that there is no such thing as “too many.” These, of course, are best enjoyed with a decent cup of tea and further the continuing argument that the concept of “spare time” is really just a myth. She also hosts and reviews for other authors, and writes monthly blog posts for Love Bytes. She is the co-founder of the New Zealand Rainbow Romance writers, and a member of RWNZ. Anne’s books have received honorable mentions five times, reached the finals four times—one of which was for best gay book—and been a runner up in the Rainbow Awards. She has also been nominated twice in the Goodreads M/M Romance Reader’s Choice Awards—once for Best Fantasy and once for Best Historical. Anne can be found at https://annebarwell.wordpress.com
View all posts by Anne Barwell →
This entry was posted in audiobook, blog tour, gay book promotions. Bookmark the permalink.