Get Down Off Your High Horse by Cynthia Terelst

A big welcome to Cynthia Terelst as part of her tour with Silver Dagger Book Tours for Get Down Off Your High Horse. 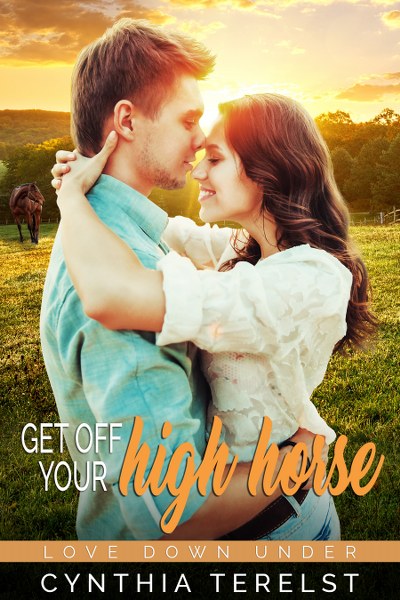 Get off Your High Horse
Love Down Under Book 3
by Cynthia Terelst
Genre: Contemporary Royal Romance

When two opposites collide, will their differences ignite a spark or send them into turmoil?
Frankie and Sebastian live totally different lives. Lives that are entwined through polo, the sport of kings.
Frankie’s a country girl, working hard toward her dream of turning the family farm around. She needs to endure one more polo season to make that happen. She has no interest in high society or the rich, arrogant riders she has to deal with, especially Sebastian. Her heart may be softening to his charm, openness and love of working with horses, but her brain won’t be convinced. She looks forward to her summer break on the farm, away from him, until her parents decide to invite Sebastian to stay.
Sebastian descends from royalty. Rich and arrogant come with his family title. But that status is something he’d rather avoid, just like he avoids returning home to a life he doesn’t want. Sebastian sees a freedom in Frankie he wishes he had. Her life is full of love, family and horses; something he can only dream of. And her, he can dream of her. But a dream is all it will be, seeing as Frankie does her best to avoid him.
If only he can convince her to look past his title, and see that his hopes and dreams aren’t so different from hers.
Goodreads * Amazon 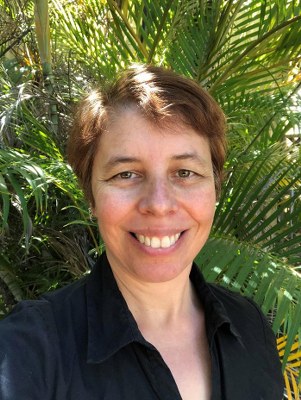 Cynthia Terelst is a project officer by day and a writer by night. She is a contemporary romance writer who likes to share a little bit of history, some Australian scenery and a whole lotta love. Cynthia does not shy away from difficult topics, as she feels that they should not be ignored.
She lives in Queensland, Australia, where the sun shines at least 283 days a year.
Website * Facebook * FB Group * Twitter * Instagram *Bookbub * Amazon * Goodreads