Love on the Line Series by Lynn Michaels

A big welcome to Lynn Michaels as part of her blog tour with Silver Dagger Book Tours for Love on the Line. 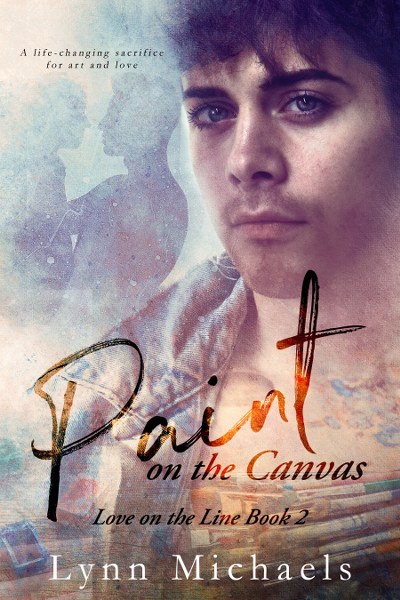 Paint on the Canvas
Love on the Line Book 2
by Lynn Michaels
Genre: M/M Contemporary Romance

A life-changing sacrifice for art and love.
Daltrey Boxbaum is an artist, a lover, an addict, and more. Through the years, he finds and loses love, fights addiction, and defines himself in new ways.
Martin Hannan was the love of Daltrey’s life, the son of a world-famous Silicon Valley developer and tycoon. Left behind to fight his own battles, Martin’s reappearance in Daltrey’s life turns the stable world he’s worked so hard for inside out.
Note: Love on the Line books can be read in any order, but best fits the numbered order.
Goodreads * Amazon 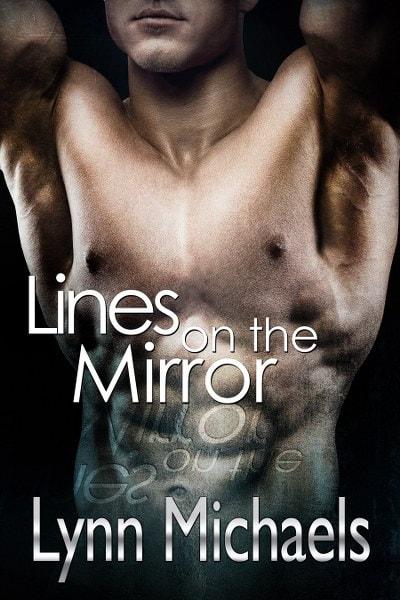 Lines on the Mirror
Love on the Line Book 1

Martin has always done everything his parents ever asked, never making waves, but never learning how to say no either. Then his new partying neighbors introduce him to a different lifestyle that pushes his limits.
The only thing keeping him grounded is getting back in touch with his first love, Daltrey, who moved across the country when they were still teenagers. Now, he’s a successful artist and plays by his own rules. He wants Martin but won’t compromise his morals.
When Martin lets his new friends drag him down until he hits bottom, can he ever find his way back to Daltrey and take control of his life?
Note: Love on the Line books can be read in any order.
Goodreads * Amazon 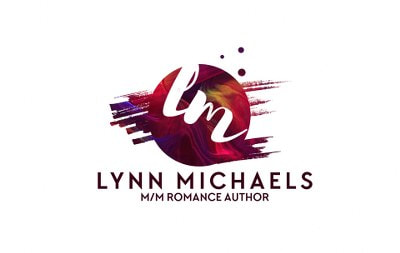 Lynn Michaels lives and writes in Tampa, Florida where the sun is hot and the Sangria is cold. When she’s not writing she’s kayaking, hanging with her husband, or reading by the pool. Lynn writes Male/Male romance because she believes everyone deserves a happy ending and the dynamics of male characters can be intriguing, vulnerable, and exciting. She has both contemporary and paranormal titles and has been writing since 2014. Her stories don’t follow any set guidelines or ideas, but come from her heart and contain love in many forms.
Website * Facebook * Facebook Readers Group * Facebook ARC Group * Twitter * Bookbub * Amazon * Goodreads